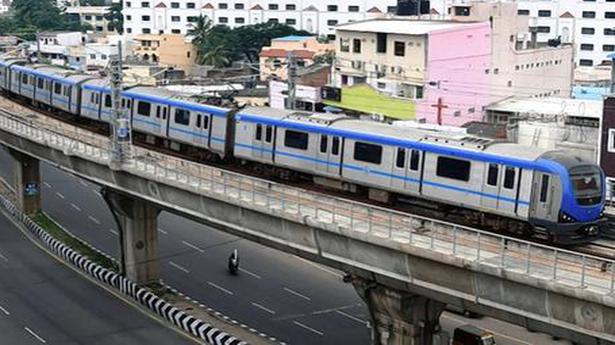 Nearly 10 firms, including those from China, have expressed interest in executing carrying out the tunnelling work on a crucial stretch of Chennai Metro Rail phase II project.

The mammoth 119-km ₹69,000-crore phase II project of the Metro Rail will have underground network and elevated ones. But the focus will be to start the tunnelling work because it takes a long time to finish it.

According to CMRL officials, the tender should be finalised and awarded in two months. “We are hoping to start the tunnelling work in these two stretches by early next year. The work will commence in different locations simultaneously but we will plan it in such a way that commuters are not put to inconvenience,” an official said.

But sources said, owing to COVID-19 pandemic, some companies were apprehensive about coming down to the city and carrying out the construction work.

Meanwhile, CMRL will float tenders for building the stations in this 21-km Venugopal Nagar-Taramani stretch. Unless CMRL plans the construction well for this 119-km project and finishes it on time, commuting through key localities of the city will be a major issue for thousands of residents.