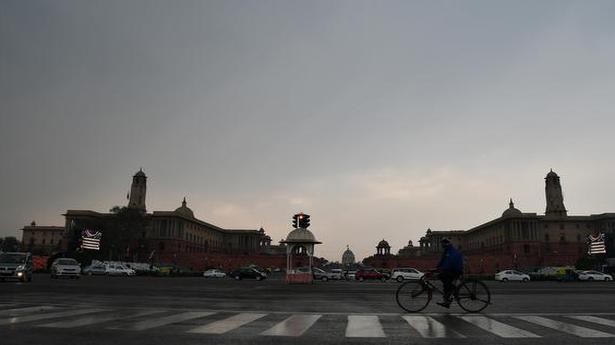 A group of nearly 90 architects, historians, environmentalists, academics and artists has written to the Delhi Urban Arts Commission (DUAC), asking the body to reject the proposal for a new Parliament building as part of the Central Vista redevelopment.

Making their case, the letter, sent on Tuesday, states “the supreme court of India has emphasized that all matters related to the central vista project which includes the parliament building be placed before them as part of the ongoing hearings challenging various procedural and substantive aspects.”

In this regard, citing a report in The Hindu, that the DUAC had considered a proposal for Parliament during a meeting earlier this month and had asked for additional information, it argues that it would be “inappropriate, misleading and illegal for the DUAC to limit itself only to the Parliament building as part of its review.”

The signatories, that include historian Narayani Gupta, architect Arun Rewal, architect and conservationist A.G.K. Menon, academic Sudha Gopalakrishnan among others, demanded that the commission reject the proposal for the building on grounds of “incomplete information and deliberately misleading the commission,” that it consider only a comprehensive proposal of the entire Central Vista redevelopment and, while doing so, ask for public comments that can inform the DUAC’s scrutiny.

They also demanded that any appraisal of project materials include an assessment of the “potential to repurpose the present parliament and other buildings to meet future functional demands and a heritage impact assessment of the proposed new buildings on the central vista to evaluate the specific measures that the project has taken to safeguard the heritage value.”

Slum dwellers demand rehabilitation from government before their eviction