Home Sports Football A sense of normalcy through resumption of Serie A: CEO 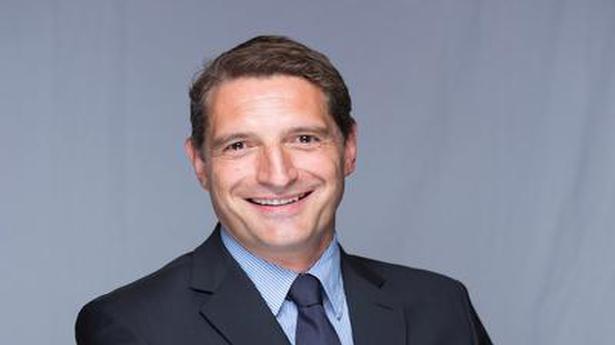 Resuming after a break of around four months following the Coronavirus pandemic, Italy’s premier football league Serie A is seeing a big negative economic impact with its clubs suffering a loss of “more than €100 million”.

Revealing the crisis, the Serie A CEO Luigi De Siervo said that the resumption of the season is providing hopes to many Italians looking to come out of the scourge.

“The return of Serie A TIM will give the country a sense of normalcy because many fans wanted football to return. In fact millions of fans in Italy watched on TV the Coppa Italia Coca-Cola final. We are very satisfied with our preparation and are excited about the return of the championship.

“We are also confident about completing the season thanks to a rigid safety protocol made in collaboration with the Italian Football Federation,” said Siervo, replying to questions from The Hindu in an e-mail interview.

Siervo hoped that the fans will help the clubs recover the deficit. “The virus has had a negative economic impact on the revenues of our clubs, who collectively are losing than €100 million in revenues from ticket sales because the fans cannot enter the stadium now. We hope that they can soon return to enjoy matches live,” he said.

“Being a part of the Association of European Leagues, we are trying to standardise the safety protocols across all European leagues,” Siervo added.