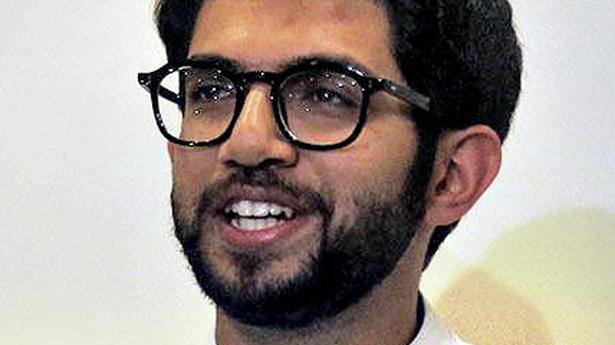 Pointing out that the notification in its present form fails to align with the Paris agreement and poses a big threat to the goal of achieving sustainable growth, Mr. Thackeray said several environmentally destructive activities such as coal prospecting, crushing and screening of ore, and seismic surveys for oil and gas exploration are exempted from the draft EIA.

He claimed, “National parks and wildlife sanctuaries are no longer safe, i.e. appraisal is no longer needed for some B2 category projects to which various hazardous industries (red and orange industries) have been added.”

Mr. Thackeray said the draft notification allows granting of ex-post facto environment clearance to project proponents who are in clear violation of the law (clause 22), and are in direct conflict with protecting environment. “The draft EIA report will not be openly accessible to the public, but be made available only on a written request and that too for electronic inspection at a notified place, during office hours,” he said.

Mr. Thackeray pointed out that the ecologically sensitive region of the Konkan will be adversely affected if projects are passed without extensive public deliberations.

He also turned the spotlight on the Western Ghats, listed in the world’s eight ‘hottest hotspots’ of biological diversity, and said a large part of the Ghats is eco-sensitive areas (ESAs). “The draft EIA notification, however, narrows down the definition of ESAs, effectively excluding villages, forests, wetlands and coasts.”

Mr. Thackeray also expressed concern over reducing the role of State governments in decisions related to environment, which could have direct consequences on environment protection efforts.

“The draft EIA 2020 gives power to the Central government to appoint State EIA assessment authorities. State governments are more akin to environmental matters because they possess a better knowledge of ecological sensitivities of their local regions. Instead of decentralisation, such centralisation in environmental clearances would only lead to hurdles or clearances without taking into account the local issues. Therefore, reducing State governments’ control will have direct consequences on environment protection efforts,” he said.

All interim orders to continue till Oct. 31: HC

Cabinet committee set up to look into implementation of farm Bills