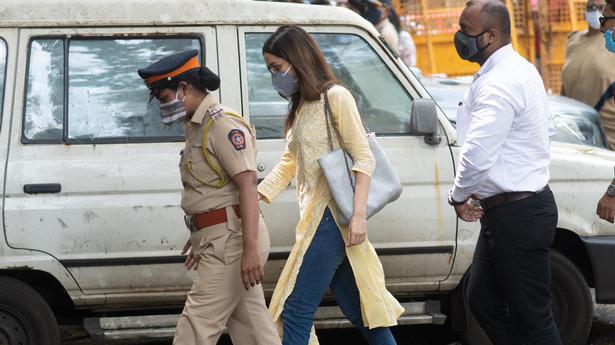 She arrived at the NCB’s zonal office in Ballard Estate in south Mumbai around noon.

The NCB probe team will record her statement regarding the drugs case related to Rajput’s death and Bollywood-drugs nexus as well, the official said.

Shraddha’s name cropped up during the interrogation of some persons, who were earlier summoned by the probe team, sources said.

Shraddha had worked with Rajput, who was found hanging in his apartment in suburban Bandra on June 14.