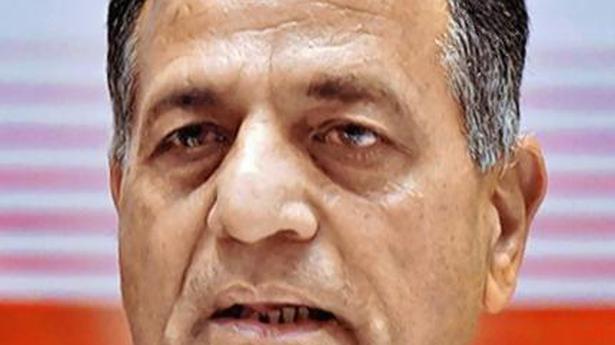 Election Commissioner Ashok Lavasa has been appointed the vice-president of private sector operations and public-private partnerships by the Asian Development Bank (ADB), a statement issued by bank in Manila said on Wednesday.

Mr. Lavasa, a retired 1980 batch IAS officer of Haryana cadre, was appointed as an Election Commissioner in January 2018.

The ADB statement announcing his appointment said: “He will succeed Diwakar Gupta, whose term will end on 31 August. Mr. Lavasa has a long and distinguished career in the Indian civil service… He has extensive experience in public–private partnerships and infrastructure development at the State and federal levels, with deep knowledge on public policy and the role of private sector.”

Anand recalls SPB as his sponsor