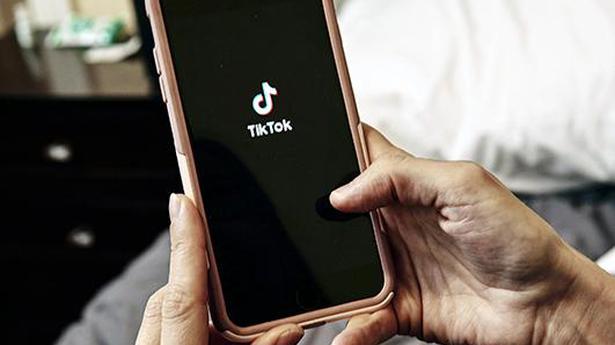 Hours after the Indian government banned TikTok in the country, the video sharing application has said that it has been invited to meet government authorities concerned and submit clarifications.

While stating that it was in the process of complying with the government order, the company added it complied with all Indian laws related to data privacy and had not shared information of any Indian user with foreign governments, including the Chinese government.

TikTok and other Chinese apps are banned in India on security concerns. It narrows a growth market for Chinese tech and may embolden other governments to close doors. But Beijing can retaliate in pharmaceutical supply chains and more, argues @ugalani: https://t.co/LJLRl71qCY. pic.twitter.com/RjSSyrWCg3

“The government of India has issued an interim order for the blocking of 59 apps, including TikTok, and we are in the process of complying with it. We have been invited to meet with government stakeholders concerned for an opportunity to respond and submit clarifications,” Nikhil Gandhi, Head of TikTok, India, said.

TikTok had democratised the internet by making it available in 14 Indian languages, with hundreds of millions of users, artists, story-tellers, educators and performers depending on it for their livelihood, many of whom were first-time internet users, Mr. Gandhi added.

“TikTok continues to comply with all data privacy and security requirements under Indian law and has not shared any information of our users in India with any foreign government, including the Chinese government. Further, if we are requested to in the future we would not do so. We place the highest importance on user privacy and integrity,” he said.

The Indian government on Monday night announced the banning of 59 applications, with most being popular Chinese applications such as TikTok, Shareit, Mi Video Call, Club Factory and Cam Scanner, citing threat to national security and sovereignty. The move, which comes amid continuing tensions on the border between India and China, restricts the use of a variety of applications from e-commerce to gaming, social media, browsers, instant messaging and file-sharing.

Club Factory, an e-commerce platform which has also been banned by the government, said it strictly follows all rules and regulations of the region and maintains utmost standards of user data security and privacy. “We comply with all data security norms and have not compromised with the security or privacy of any users. Through our long-term presence, we have provided direct employment to hundreds of people in India and indirect jobs to third-party partners, including logistics and supply chain companies, warehouses, customer support agencies and more.”

“We are empowering over 30,000 registered Indian sellers with a strong focus on MSMEs in the country. Club Factory is the only e-commerce player that has empowered local sellers in India by providing them a level-playing field by not charging any commission fees. We have always been willing and continue to remain committed to working with the government to resolve any concerns,” it said.