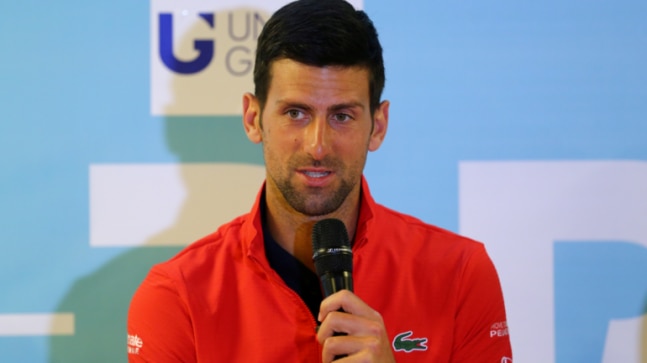 After two of the players who attended Novak Djokovic’s Adria Tour exhibition tournament-tested positive for COVID-19, the world number’s one fitness coach has also reportedly been infected by the coronavirus.

The final of the charity event in the Croatian coastal resort of Zadar was cancelled after two players tested positive.

Meanwhile, after all this, Djokovic has come under intense scrutiny for hosting a tennis exhibition tournament — Adria Tour in Serbia and Croatia in the wake of the Covid-19 pandemic.

More than 4,000 fans attended the tournament in Belgrade and as many people turned up to watch the action in Zadar over the last weekend. Serbia relaxed its restrictions and the tournament followed government guidelines but it was slammed on social media after players were seen ignoring social distancing norms at a time when no professional tennis has been hosted since March due to the pandemic.

Among the tennis stars, Nick Kyrgios, Andy Roddick also criticised the violation of rules during the event.

During the event, social distancing rules were seen flouted as players were seen hugging, shaking hands during matches and attending large gatherings over the two weekends.