Home News National After Kanimozhi episode, Chidambaram says he has faced taunts too 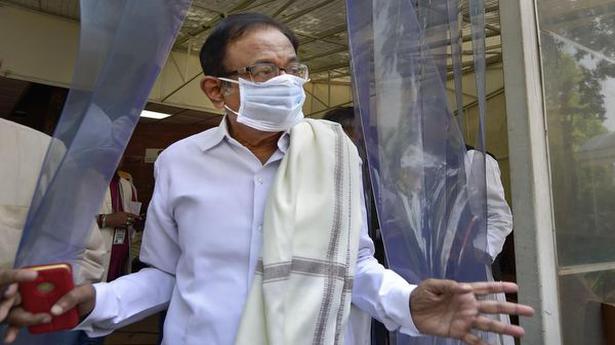 
Former Finance Minister P. Chidambaram on Monday said what DMK MP Kanimozhi faced at Chennai airport was not unusual and he too had to face “taunts” from officials and citizens who wanted the former Minister to speak in Hindi.

In a series of tweets, he said the Union government must “insist” on Central government employees being bilingual in Hindi and English.

Also read: Editorial on rejection of the three-language formula in TN: Language of unity

His comments comes a day after Ms. Kanimozhi had tweeted that she was asked whether or not she was an Indian after the MP told a Central Industrial Security Force (CISF) personnel at the Chennai airport to speak in Tamil or English as she [Ms. Kanimozhi] did not understand Hindi.

“The unpleasant experience of DMK MP Ms. Kanimozhi at Chennai airport is not unusual. I have experienced similar taunts from government officers and ordinary citizens who insisted that I speak in Hindi during telephone conversations and sometimes face to face,” Mr. Chidambaram said.

New-gen BTech courses from this year on

Mysuru to get ‘Ambari’ charm this Dasara