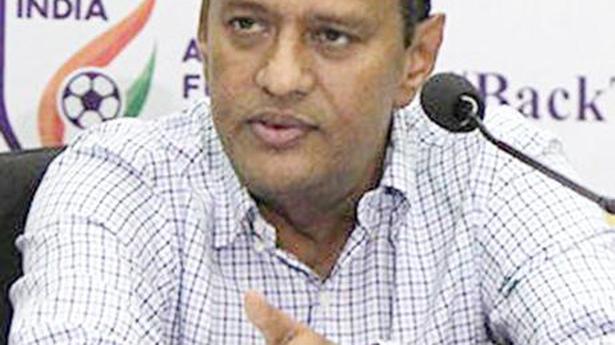 The All India Football Federation hopes to start the domestic season sometime in November. But before the ISL and I-League kick off, there could well be another league — futsal, played indoors with five players on either side.

“Yes, we will be conducting an Indian Futsal League and the response of ISL and I-League clubs to the proposal has been quite positive,” AIFF secretary Kushal Das told The Hindu. “Some State associations want to conduct their own championships and the winners could take part in the futsal league, which will be the season-opener.”

Everything, however, depended on the Indian government’s guidelines, Das said.

FIFA announced recently that India’s postponed World Cup qualifier against Qatar would be played on October 8. “The Indian team will have to start training in September,” he said. “We have also got the new dates for the Women’s Under-17 World Cup, which India will host from February 17 next year. We are waiting to hear from the government.”

India has also been awarded the 2022 AFC Women’s Asia Cup. “That will boost the women’s game in the country,” he said.

The resumption of the Bundesliga and La Liga was heartening and, if required, the AIFF was ready to conduct the ISL and I-League without spectators, he added.