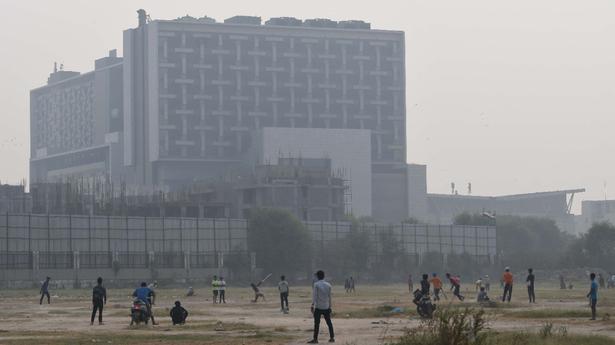 The air quality of Delhi, Gurugram, and Noida — which are part of the NCR (National Capital Region) — worsened to the ‘very poor’ category on Thursday morning, according to Central Pollution Control Board (CPCB) data.

The AQI of all three cities was in the ‘poor’ category, as per CPCB’s 4 p.m. bulletin on Wednesday, which is an average of the past 24 hours.

Also, a ban on diesel generators, except for emergency purposes, came into force in Delhi and neighbouring cities from Thursday as part of the Graded Response Action Plan (GRAP) measures to control air pollution.