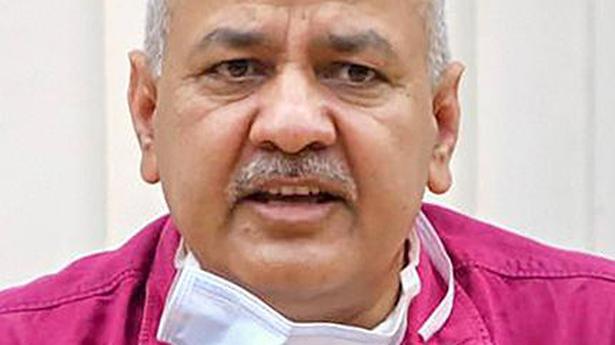 “I request you to change your decision and direct LG sir to immediately approve the Chief Minister’s proposal. The government will again send a file on this matter to him on Tuesday, please ask LG not to stop it [sic],” Mr. Sisodia wrote.

On Friday, Mr. Baijal had rejected the AAP government’s decision to allow hotels and weekly markets to reopen in the city.

The L-G has said the COVID-19 situation was “fragile” and the threat is still “far from over”, while rejecting the decision.

“Due to hotels not being open, Delhi’s business and employment is down. Due to weekly markets being shut, five lakh families are sitting at home for the past four months. Now when they are hopeful that coronavirus is under control in Delhi and they will get an opportunity to restart their business, the decision of closure is unfair to Delhi’s economic situation and also to the hopes of lakhs of people,” Mr. Sisodia said in the letter.