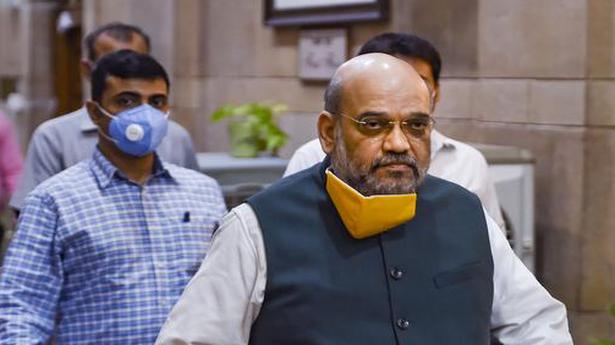 Union Home Minister Amit Shah on Sunday ordered the immediate transfer of four IAS officers to the Delhi government and attachment of another two from the Centre to help the national capital fight the coronavirus pandemic.

After his meeting with Mr. Baijal and Mr. Kejriwal, Mr. Shah said the Central government will make available its five senior officers to the Delhi government to help fight the coronavirus vigorously.

The COVID-19 tally has reached nearly 39,000 in Delhi and the virus has claimed more than 1,200 lives so far in the capital, raising an alarm in the central government.

‘Red Light On, Gaadi Off’: Civil defence volunteers to be deployed at traffic intersections in Delhi | Delhi News – Times of India

Ban on genset leaves 1,000 families in the dark for 12 hours