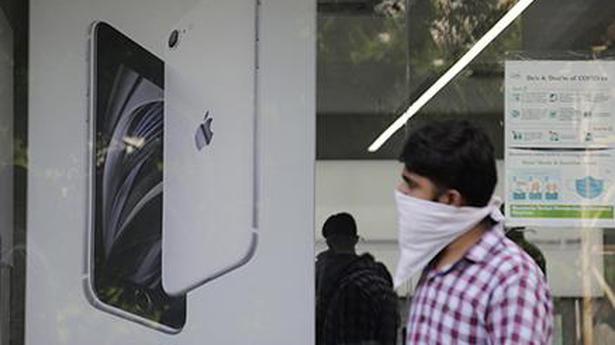 Three of Apple Inc.’s top contract manufacturers plan to invest a total of almost $900 million in India in the next five years to tap into a new production-linked incentive plan, according to two sources.

Foxconn, Wistron and Pegatron all plan to make investments under the scheme, said the sources, who asked not to be named.

The $6.65 billion production-linked incentive (PLI) scheme offers firms cash incentives on any increase in sales of locally-made smartphones over the next five years, compared with 2019-20 levels. The scheme aims to make India an export manufacturing hub. Foxconn has applied to invest about ₹4,000 crore, while Wistron and Pegatron have committed to invest close to ₹1,300 crore and ₹1,200 crore, respectively, under the scheme, the sources said.

It is unclear whether all of the investment will go into making Apple devices, but the sources and industry insiders said the vast majority would be focussed on expanding iPhone manufacturing. Foxconn said as a matter of policy it did not comment on specific operations. Apple, Wistron, Pegatron and the IT Ministry did not respond to e-mails seeking comment.