Home Sports Australia Darwin T20 Cricket League 2020 Live Streaming: When and where to... 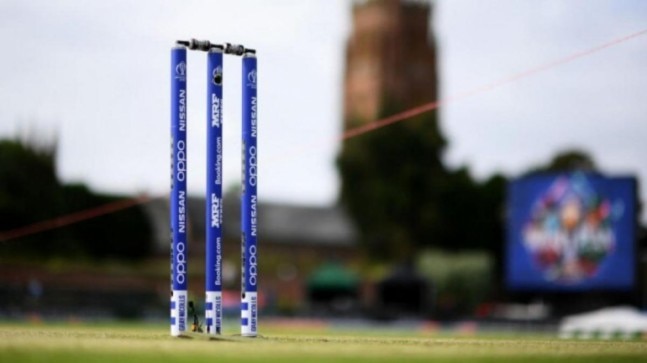 Competitive cricket has resumed in Australia for the first time since the coronavirus pandemic struck the globe as the Darwin and District Cricket Competition season began on June 6 with a T20 tournament.

4 teams have made it to the knockout stages after the round-robin stages over the weekend.

The final will be played later on Monday. A total of 15 matches are part of the 3-day tournament in Australia.

Clubs have to complete a COVID-19 safety plan assessment and submit it to the Northern Territory Government before they start playing.

The first semi-final — Southern Districts cricket club vs Pint cricket club will be played at the Marrara Cricket Ground in Marrara.

It will be played from 6 am IST.

It will be played from 6 am IST.

When and where to watch final of Darwin T20 Cricket League

The semi-finals and the final will be shown live on MyCricket Facebook page.