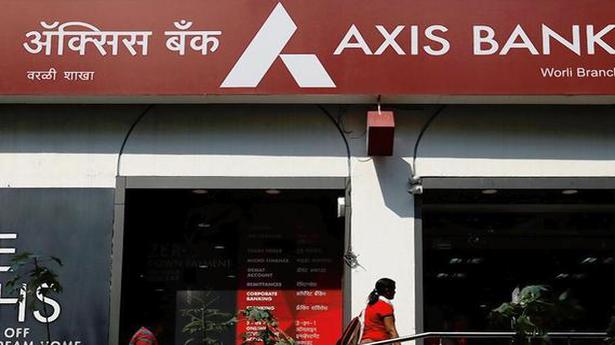 Axis Bank said on Monday it has reduced the size of the stake that it plans to buy in Max Life Insurance to 17% from 29%.

The private-sector lender’s move comes months after media reports said the deal, announced in April, ran into a regulatory roadblock over certain clauses in the agreement.

The lender and the insurer did not immediately respond to requests for comment. The financial terms of the revised deal were not disclosed.

Axis Bank, which already holds a minority stake in Max Life, will own an 18% interest in the insurer after the deal, the Mumbai-based lender said in a regulatory filing.

Sheffield Shield to start in Adelaide on Oct. 10 | Cricket...

Mysuru to get ‘Ambari’ charm this Dasara