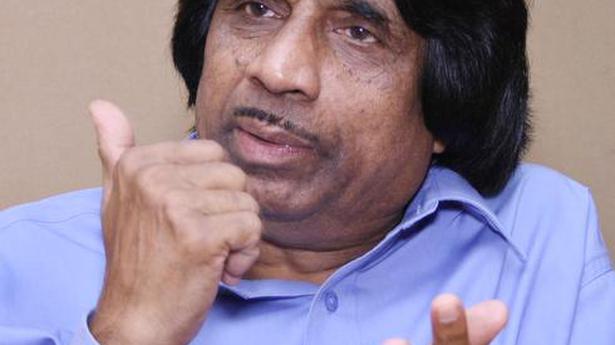 Former Vice-Chancellor of Anna University E. Balagurusamy has appealed to the Chief Minister “not to change the name of the present Anna University” as it would result in the ‘mother university’ losing “not only its name but also its fame and reputation built over several decades.”

Mr. Balagurusamy traced the history of the institution, pointing out that when in May 1794 the British set up a School of Survey Engineering, “it became the oldest engineering school in India and the first modern technical school established outside Europe” .

Since it became a College of Engineering in 1858, it has been producing “hundreds of stalwarts in engineering and technology who have contributed immensely to the socio-economic development of our nation”, he said.

Moreover, changing the name could also be construed as a disrespect to both the former CMs “who were primarily responsible for the present status of Anna University”, Mr. Balagurusamy said.

The colleges were affiliated to the university only in 2002 and they may be affiliated to the new university which could be named as either ‘MGR Technical University’ or ‘Jayalalithaa Technical University’ as an honour to their contribution to the technical education in the State. “This would also satisfy the popular sentiments of the people of Tamil Nadu,” he pointed out.