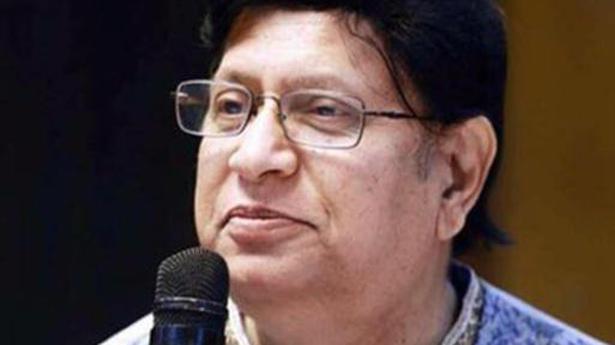 Portrayal of Bangladesh in a demeaning manner in certain sections of the Indian media is “not welcome”, said the Foreign Minister of Bangladesh, A.K. Abdul Momen on Sunday. A day after China granted tariff exemption for 97% of exports from Bangladesh, the Minister indicated that Dhaka has taken note of the negative Indian media reports about Bangladesh and said, “it appears (they) are very upset”.

” We don’t think that there is a need to protest on these news reports,” said Mr. Momen when asked by journalists about the reports in the Indian print and online media on Bangladesh-China agreement which was announced on 19 June. The remarks of the Minister were published in Dhaka Tribune online.

As per the Beijing-Dhaka understanding, 97 percent of exports from Bangladesh to China will be exempted of Chinese tariffs

The announcement drew attention especially as it came in the backdrop of heightened tension between India and China over the Galwan Valley in Eastern Ladakh. Social media in Bangladesh has taken note of some of the comments that came from a section of the biggest TV and print networks of India and said that Dhaka should formally lodge a protest with Delhi.

The Indian news channels in question are among the oldest in South Asia. They described the deal as China’s “charity” to the”least developed” Bangladesh. Bangladesh had announced that it had written to China for the facility because of its status as the “least developed country”. This is an established trade practice.

The issue took a serious turn on Sunday, after Dhaka-reporters for a major Kolkata-based Bengali daily refused to endorse reports carried by their newspaper.