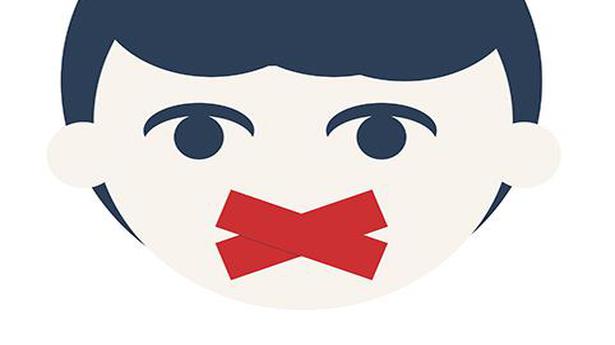 A 12-year-old Bangladeshi boy was rescued by the Border Security Force (BSF) at the Petrapole international checkpoint when he was being trafficked in an empty goods train wagon.

On Monday evening, the boy was found travelling on the train from Bangladesh to India. On inquiry, he said he hailed from a village under the Kalampur post office in Begrahat district of Bangladesh. According to the BSF, “it seems he was being trafficked for the purpose of child labour in India”.

During questioning, it was revealed that a Bangladeshi tout brought the boy to Benapole from his hometown with the promise of getting him a job at Kolkata. “When he arrived at the Benapole Railway Station, a lady boarded him in an empty wagon of this incoming goods train and told him that this train will go to Kolkata,” a press statement from the BSF South Bengal Frontier said.

“This is the first of this kind of trafficking of a child through the rail route. Usually, when people are apprehended while coming from Bangladesh to India they are in groups,” S.S. Guleria, DIG and public relations officer of the BSF South Bengal Frontier, told The Hindu. The child has been handed over to the Government Railway Police (GRP) after the completion of a medical examination

Stay on publication of book on Asaram quashed

Over 30% in Mumbai, Thane have antibodies: Survey | Mumbai News...

Two COVID-19 patients who had over 90% lung involvement, treated, discharged...