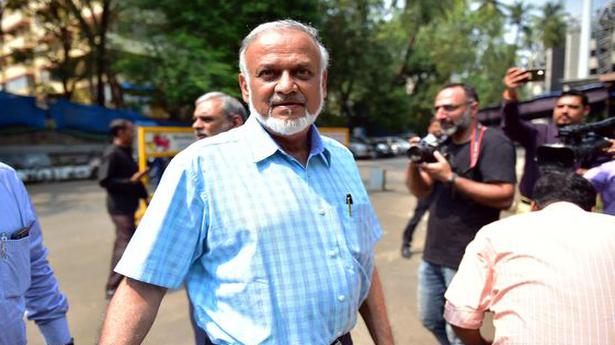 The Board of Control for Cricket in India (BCCI) has received the Central government’s nod to stage the Indian Premier League (IPL) in the United Arab Emirates this year, with the formal approval coming on Monday.

IPL governing council chairman Brijesh Patel confirmed to The Hindu that the BCCI has “received all the requisite government clearances”.

As a result, the IPL will be played in Dubai, Abu Dhabi and Sharjah from September 19 to November 10.

The IPL governing council was informed on August 2 that the government had verbally cleared the proposal to hold the tournament overseas following the COVID-19 outbreak in India.

However, the formal go-ahead was delayed. Besides the Ministry of Sports and Youth Affairs, the move also required clearance from the ministries of External Affairs and Home Affairs.

Meanwhile, BCCI secretary Jay Shah released the invitation for Expression of Interest (EOI) for the IPL 2020 title sponsorship through a media statement.

The invitation specifies that rights are available until December 31. Business conglomerates with a minimum turnover of ₹300 crore are eligible to apply. The EOI must be submitted by 5 p.m. on August 14. The eligible firms will have to email their bids between 11 a.m. and 1 p.m. on August 18.

Since the last governing council meeting, the IPL has been without a title sponsor, with Vivo India “suspending” its five-year deal. Given the economic situation following the pandemic, the BCCI is expecting the new sponsorship deal to be considerably lower than Vivo’s ₹440 crore per edition. Patel said, however, that “the response from the market” was “encouraging”.

A Patanjali spokesperson confirmed to PTI on Monday that the ayurveda-based FMCG brand is exploring options to bid for the title rights. The others understood to be interested include Amazon, Dream11, Byju’s and Amul. While Dream11 is the official partner of the IPL and BCCI, Byju’s is the title sponsor of the Indian cricket team. Both firms have investments from Chinese entities.

Indian Premier League 2020 | Chahal showed how he can get purchase on any surface, says Virat Kohli