22 and , including the state-run St George Hospital, were not updating the dashboard regularly, says BMC.

The BMC has issued notices to 22 nursing homes and hospitals, including the state-run St George Hospital, for failing to update the position of vacant beds on the civic dashboard.

According to BMC officials, 21 of the smaller nursing homes, which were recently allowed to readmit Covid-19 patients, were not updating the position of on the BMC’s dashboard for days together. Together, these 22 nursing homes and hospitals have 400 and 150 ICU beds, which were out of the BMC’s loop.

BMC officials said that apart from St George Hospital, the hospitals that have been issued notices include Andheri’s BSES Hospital, Guru Nanak Hospital, Balaji Hospital, Apex Hospital and Zenith Hospital. “We expect that all Covid-19 hospitals update the position of vacant beds in real time. If smaller hospitals cannot update in real time, they can do it once in two hours. But these hospitals were not updating the dashboard for days together. Because of this, when we advised patients to go to the hospitals seeing the vacant bed position, patients would go and find out that beds were actually occupied,” said a senior civic official.

The BMC had in May launched an integrated dashboard of vacant Covid-19 beds in public and private hospitals which was to be updated in real time. “The dashboard and bed position must be updated in real time otherwise the whole purpose is defeated. If they don’t upload the data in time now, stern action will be taken and we will de-list them from being designated Covid-19 hospitals,” the official said.

Chahal added that hospitals have also been instructed to follow the ICMR discharge policy. “If a patient tests negative after the 8th day, then he or she must be discharged and will not be allowed to remain in the hospital. They can move to the BMC’s CCC1 centres for quarantine if required,” Chahal said. “All hospitals will have to take admissions only through the ward war rooms of the BMC. They will not be allowed to admit any patients directly,” Chahal added. 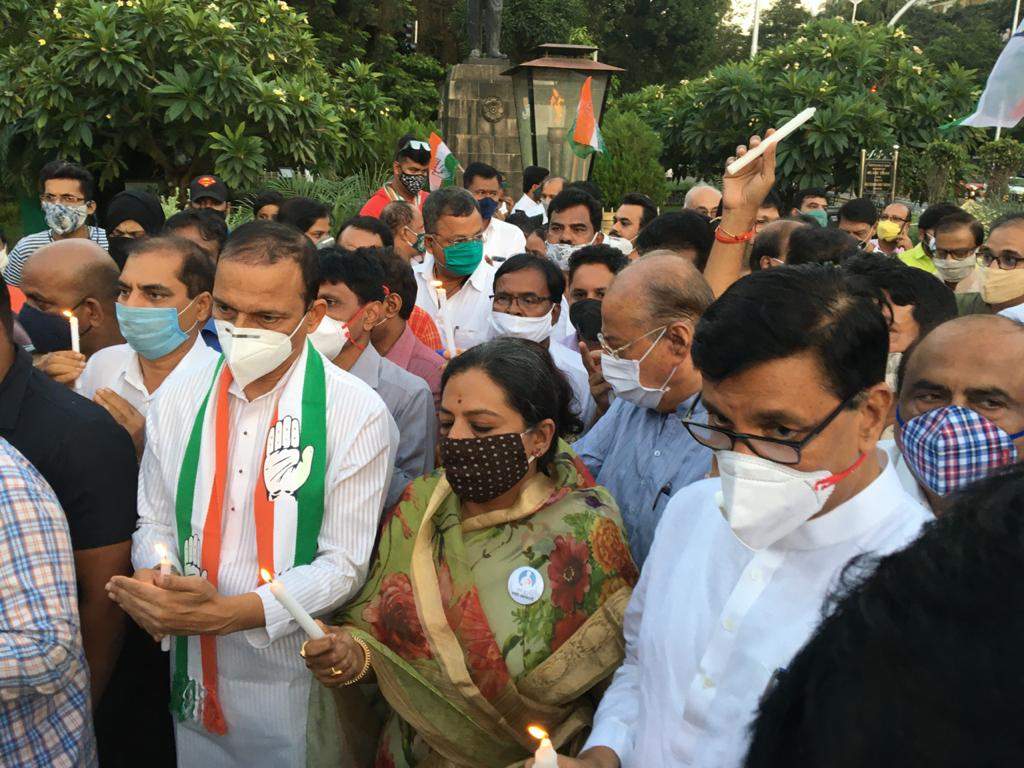 Mumbai Mirror had over the last three weeks reported about the shortage of ICU beds and a scramble to find ICU beds across the city as the BMC had earlier barred nursing homes and maternity homes in the city from admitting Covid-19 patients.

This followed multiple discussions between municipal officials, the stateappointed Covid-19 Task Force, and top private hospitals pointing to these small privately run facilities being largely responsible for the city’s high death rate. The BMC diktat covered 73 nursing homes. According to a death audit, private hospitals had seen 41 per cent of the city’s total Covid-19 death till mid-August.

Mumbai: Act of worship to be a new experience with SOPs, minimal contact | Mumbai News – Times of India