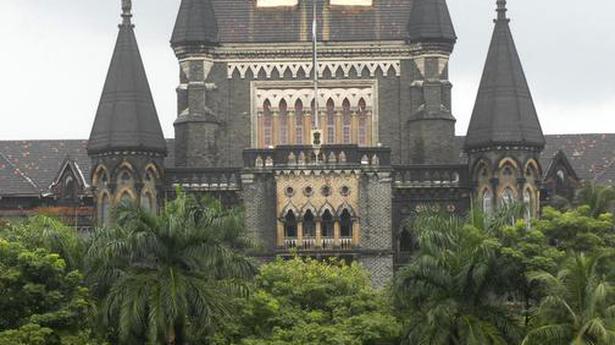 The Bombay High Court on Friday sought information from the National Investigation Agency (NIA) and Maharashtra government about social-distancing and other safety measures implemented to prevent coronavirus (COVID-19) spread at the Byculla women’s jail in Mumbai.

Activist and lawyer Sudha Bharadwaj, an accused in the Elgar Parishad case, is lodged in the prison. The court was hearing a plea filed by Bharadwaj, who has been in jail since September 2018, challenging a special court’s order rejecting her bail application.

A Bench led by Justice S.S. Shinde directed the authorities to file reply on jail conditions and health safeguards by July 17, the next date of hearing.

Bharadwaj approached the High Court after the special court for NIA in Mumbai denied her bail on May 29 this year. She has sought bail on health grounds, citing high risk of the spread of coronavirus in prisons.

She is diabetic and suffers from hypertension which makes her more vulnerable to catching the infection at the Byculla jail where an inmate had tested positive for coronavirus in May, the plea said.

Additional Solicitor General (ASG) Anil Singh and advocate Sandesh Patil who appeared for the NIA told the High Court on Friday that Bharadwaj’s health was stable and she would be provided adequate medical aid whenever required.

ASG Singh said the special court rejected Bharadwaj’s bail plea after it was satisfied that her health was stable.

The NIA had submitted a doctor’s report about her health as well as a report on the medical facilities available in the jail to the special court, he pointed out.

“The high court, however, said that we (NIA) should present a fresh report on the conditions in the jail and the precautions that are being taken,” advocate Patil said.

Asking for bail on medical grounds was “merely a ruse” as Bharadwaj knew she wouldn’t be able to get bail on the “merits of the case”, it said.

Bharadwaj was arrested under the Unlawful Activities (Prevention) Act in connection with the Elgar Parishad conclave held in Pune on December 31, 2017. Pune Police who probed the case earlier had alleged that Maoists had backed the conclave and speeches delivered at the event triggered violence at the Koregaon-Bhima war memorial the next day.

Players may take some time to get going in ‘match situation’,...