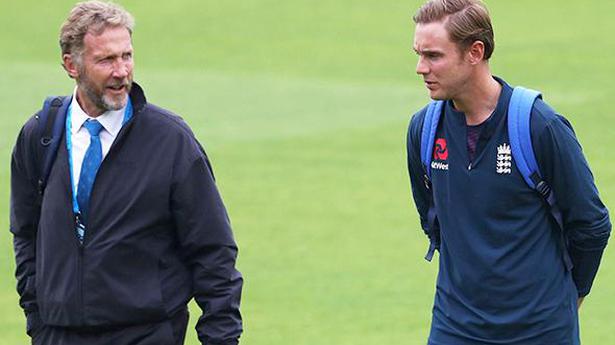 England fast bowler Stuart Broad has been fined 15% of his match earnings by match referee and his father Chris Broad for using “inappropriate language” after dismissing Pakistan spinner Yasir Shah in the first Test at Manchester.

In addition to this, one demerit point has been added to the disciplinary record of the fast bowler, for whom it was the third offence in a 24-month period, taking his cumulative demerit points to three.