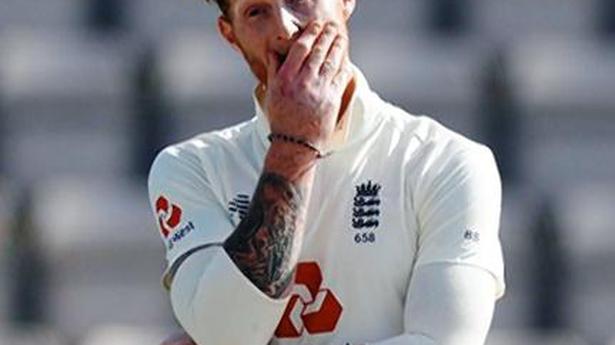 Stand-in captain Ben Stokes won’t regret the decision to drop Stuart Broad from the side despite losing the first Test against the West Indies. “In terms of the selection, if I was to regret that it doesn’t send a very good message to the guys who played. We went with the decision that pace would do better for us in the long run on this game.

“You make decisions and you’ve got to stand by them. I’m not the type of person to look back and regret them.”

“We all know where we made the errors. You have to be good enough to put first-innings runs on the board, no matter what the conditions.

“We put another 60, 70 or 80 runs on what they had to chase and it’s a completely different game,” said Stokes, who led in place of Joe Root, who was on a paternity leave.

Meanwhile, England coach Chris Silverwood refused to give any guarantees that Broad will be recalled for the second Test, saying selection was still up for grabs.

“Nothing is a given in this team, as we have seen, and people will be playing for their spots. Everything will be considered,” Silverwood said. The second Test starts on July 16.