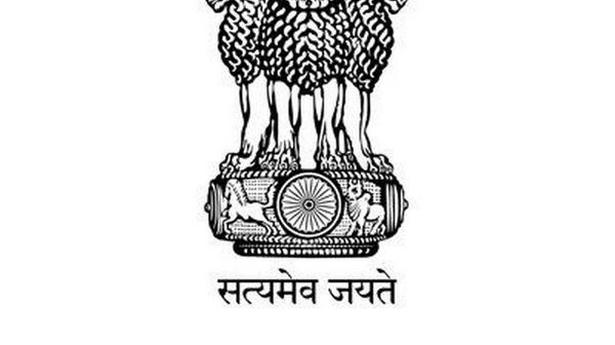 
For the past two years, officials of the Captain Srinivasa Murthy Regional Ayurveda Drug Development Institute have been seeking land to build a hospital and research institute.

The AYUSH Ministry had allocated ₹100 crore but the State government has to provide the land. The institute officials have been seeking out authorities to expedite this without success. Soon after the sanction of funds, a parcel of land in Madambakkam was identified but due to legal issues the institute was advised to find an alternative.

The institute is currently operating out of a building in Arumbakkam along with the hospitals for other Indian systems of medicine. “We have a small room in the Voluntary Health Services in Adyar where we get around 15-20 patients daily. The State has only one government Ayurveda hospital in Nagercoil. We have the funds but the land has to be allotted by the State government,” said R. Ilavarasan, assistant director (scientist-4), who is in charge of the institute in the city. “We are asking for land along the national highway to ensure access to the institute,” he added.

In February he wrote to Minister for Tamil Official Language and Tamil Culture K. Pandiarajan, who represents Avadi constituency. The Minister had assured him of help. In March, Mr. Ilavarasan wrote to the Tiruvallur district Collector Mageswari Ravikumar.

“We want a place that is accessible, like the National Institute for Siddha in Tambaram, which now gets 1,000 people daily in outpatient department. We also conduct outreach programmes as far as Villupuram,” Mr. Ilavarasan added.

“This will be a project for Tamil Nadu as there are no large institutions for Ayurveda in the State,” he added.

According to V. Rangachari, a resident of Tiruninravur, the institution would be a god-send. “The Central government is proposing a scheme for integrated medicine. In the south, Ayurvedic medicine is well received. So it will be good if the State speeded up the process,” he said.