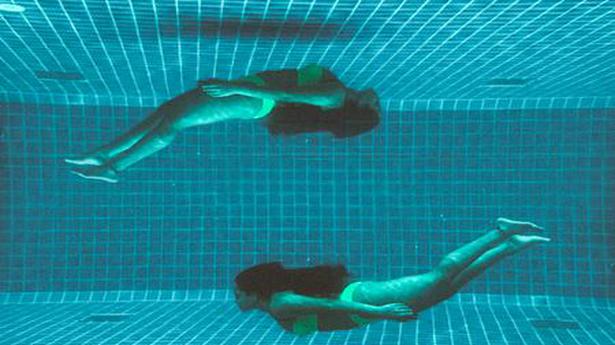 Shades of blue dominate the frame as model Sobika Gupta, sporting a flowy, earthy red dress, glides in slow motion: she is not in an elaborate infinity pool in an exotic location, waiting to be shot by a vast crew. Rather, she is in the pool in her backyard, in the company of an iPhone, tripod and occasionally, her sister who offered to help. And she is on a video call. On the other end of the call is photographer Edwin J Robert attempting to actualise an underwater remote photoshoot, from his home.

Chennai-based Edwin has been doing remote photoshoots — mostly through Apple devices and FaceTime — since the beginning of the COVID-19 lockdown. Stationed in Chennai, the 25-year-old photographer has been having elaborate photoshoots with models and actors across Italy, France and Indian cities for the past three months now. However, over the course of the past three months, he realised that remote photography was slowly on its way to becoming static. “All through the process, I felt diluted. Most of my own photographs looked the same. The difference was only in terms of the setup,” says Edwin, adding that shooting over a video call had its limitations.

“That’s when I wanted to do something different. Manipulation was one such trail,” says Edwin explaining that manipulation is done by merging photographs of the same model, in different angles, lending it a surreal quality. On similar lines, levitation photography through FaceTime was another attempt of his. Soon enough, Edwin, who has a penchant for underwater shoots, decided to attempt it remotely.

The shoot took three to four hours to complete on a hot afternoon in Chennai. “If the phone is immersed completely in water, the signal will be broken. So, the phone had to be set up in an inverted manner, with the camera on the rear end, so that at least 45 % of the device is above water,” explains Edwin. Initially, a tripod was set up to hold the phone in place, but in this manner communication was not possible through video call, since the model was underwater. After multiple trials, a third person (Sobika’s sister) had to be brought in to hold the phone and execute the framing. 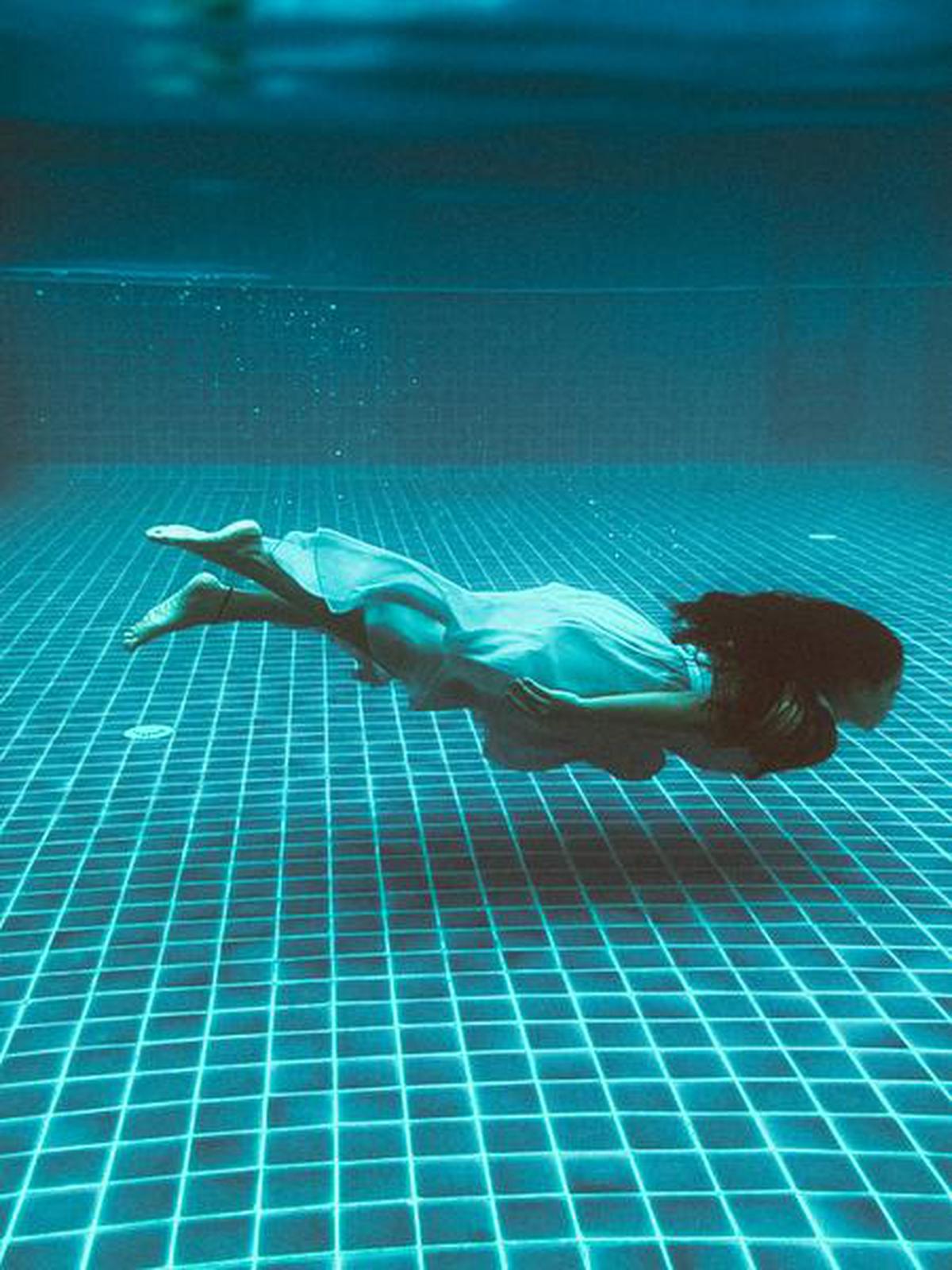 “I had to be careful that the camera does not touch the surface of the water, because it could glare the picture out completely. It has to be either completely submerged in water or above, “ says Edwin. Underwater pictures tend to give the feel that they are shot in an empty space. To avoid this, Edwin made sure that the toplight is visible. Which is why, the time of shoot was vital. “When light comes through the water, it creates a glare. Only when the glare falls on the subject, will it look like an underwater shot,” says Edwin. Since pictures shot through an Apple device are live (it gets exported as three-second live videos), Edwin also created 10-second videos from the frames he shot. Paired with music, they form short films that give an insight into the project.