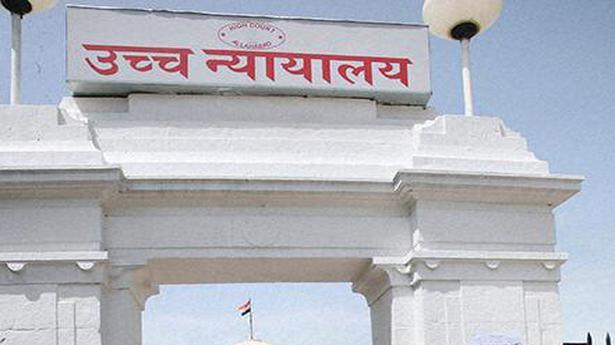 The Commonwealth Human Rights Initiative’s (CHRI) India Executive Board on Monday asked the Allahabad High Court to institute and monitor an investigation into the killing of Kanpur gangster Vikas Dubey in an alleged police encounter last week.

Dubey had been on the run after being accused of ambushing and killing eight police personnel who had gone to his house in Kanpur’s Bikru village to conduct a raid on July 3. He was arrested in Madhya Pradesh and was being driven back to Uttar Pradesh by police when the alleged encounter took place on July 10.

“The death of Vikas Dubey, while in the custody of the Uttar Pradesh Police, invokes deep suspicion and comes in the wake of the killings of five members of Dubey’s gang. tHE CHRI urges the Allahabad High Court to institute and monitor the proceedings to ensure the UP Police and State government’s full compliance with the Supreme Court’s requirements, and set the pathway to prosecution on their conclusion”, A statement said.

The CHRI said a close scrutiny by the High Court could help safeguard forensic evidence.

“The full record of Dubey’s ‘encounter’ must be thoroughly accounted for: from the time he was arrested by the Madhya Pradesh Police, his custody transferred to a special team of the UP Police, to the point of his death. Key questions that need answers are whether he was handcuffed, how he was able to snatch a weapon after the car in which they were traveling supposedly turned over, and why journalists were obstructed from reaching the site of the incident”, it said.