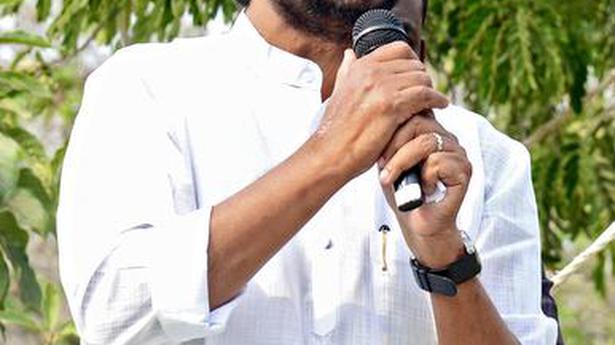 A.P. Congress Committee President has also been in touch, he says

Speaking to newsmen here on Friday, Mr. Harsha Kumar has stated: “The Congress high command has already discussed with me on my decision to join the party and agreed to it. A.P. Congress Committee President (S. Sailajanath) has also been in touch with me. None of the member of the Congress party in the State is opposing my joining the party”.

“The date of joining will soon be decided due to COVID alert. If everything goes as planned, I will be joining the Congress party in Rajamahendravaram and later meet the party high command”, Mr. Harsha Kumar said.

He was elected to the Lok Sabha on Congress ticket in 2009 and 2014 from Amalapuram segment in East Godavari district. He later joined TDP and YSRCP.