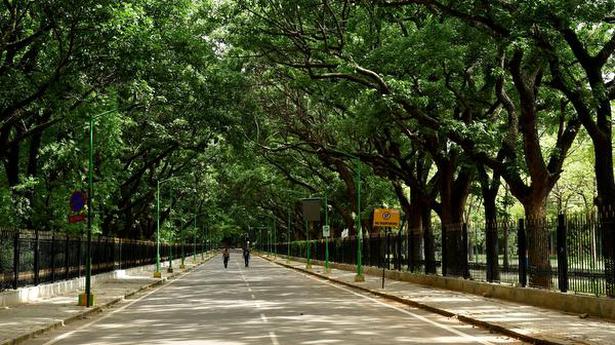 The citizens’ group, Heritage Beku, has demanded that the State government declare Cubbon Park as a ‘no traffic zone’ throughout the year. In an online campaign, members maintain that the move will help in preservation of the lung space.

The State government on Saturday had authorised local authorities and civic bodies to open public parks, outside containment zones, for any number of hours between 5 a.m. and 9 p.m.

Two years ago, an online campaign was started to prohibit the entry of vehicles inside the park. Many experts and environmentalists have endorsed the idea of converting the park to a ‘no traffic zone’.

‘Dignity of the Chair devalued’