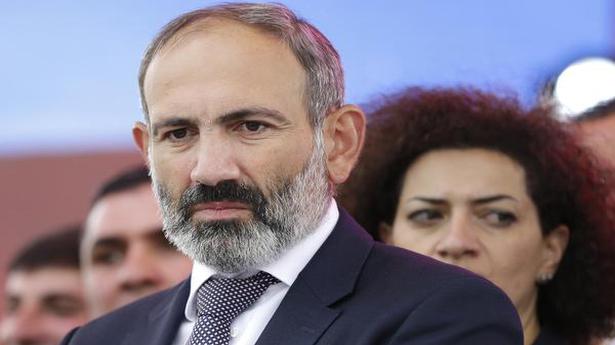 Armenia’s Prime Minister Nikol Pashinian and his entire family have been infected with the coronavirus.

In a Facebook statement on Monday, Mr. Pashinian said he didn’t have any symptoms, but decided to get tested ahead of visiting military units, and the test came back positive.

He would be working from home, the Prime Minister said, adding that he probably contracted the virus from a waiter who brought him a glass a water at a meeting without wearing gloves and later tested positive for the virus.

Armenia has so far reported over 9,000 confirmed cases of the virus among its population of nearly 3 million, with around 130 deaths.

The country’s authorities declared a state of emergency in mid-March. Last week, Mr. Pashinian said the outbreak in Armenia was getting worse.

France’s most tattooed man told not to teach nursery children

IPL 2020: Nicholas Pooran credits Jonty Rhodes for making him a...