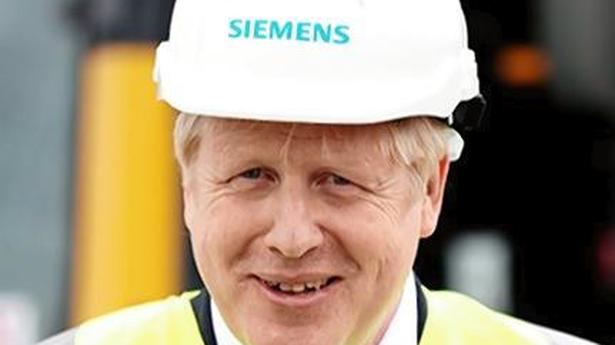 British Prime Minister Boris Johnson faced a growing storm on Tuesday after saying some care homes didn’t follow procedures to stem the spread of COVID-19 deaths, sparking an accusation that he was trying to rewrite history.

Britain has one of the highest death tolls in the world from COVID-19, at more than 44,000, with around 20,000 dying in care homes, according to government statistics.

While the government has been heavily criticised by the Opposition and some medics over the slow delivery of protective clothing and testing in care homes, Mr. Johnson appeared to suggest blame for the outbreaks lay with the care homes themselves. “We discovered too many care homes didn’t really follow the procedures in the way that they could have, but we’re learning lessons,” Mr. Johnson said.

Mark Adams, Chief Executive of charity Community Integrated Care, said he was “unbelievably disappointed” by Mr. Johnson’s comments, slamming them as clumsy and cowardly, adding they represented a dystopian rewriting of history.

Bangladesh for friendly ties with all countries: Sheikh Hasina