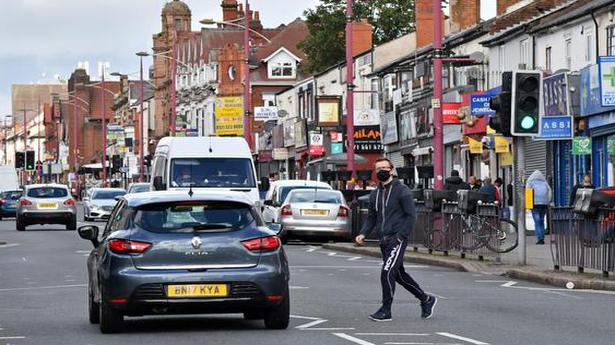 Paris The number of deaths from the new coronavirus has surpassed 800,000 around the world, according to an AFP tally based on official sources at around 1100 GMT on Saturday.

Bangladesh for friendly ties with all countries: Sheikh Hasina