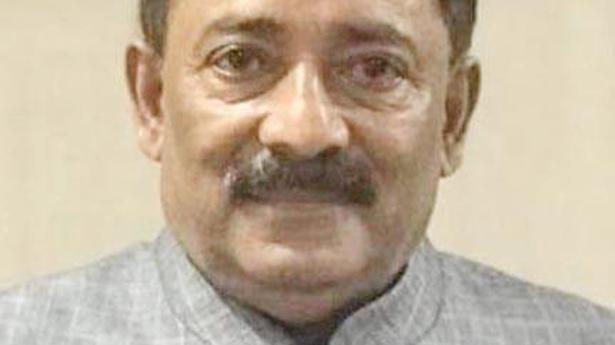 The novel coronavirus claimed its first victim in Indian sport on Saturday.

E. Hamza Koya, who played for Maharashtra in the Santosh Trophy football championship for five years and made his presence felt in the highly competitive Mumbai football league for a decade, died at a hospital in northern Kerala at the age of 61.

Koya had left his hometown of Parappanangady for Mumbai back in the ’70s. He played for several top clubs in the Mumbai league and made the city his home. He also set up a human resources company there.

After Mumbai emerged as the epicentre of the pandemic’s outbreak in India, Koya, along with his family, drove down to Kerala a fortnight ago.

He is survived by wife Laila, a former Western Railway volleyball player, and son Lihaz, who has kept goal for the junior Indian football team.

Koya was a formidable defender and was respected even by his rivals in the Mumbai league, said former India player Premnath Philip. “We had played together for Maharashtra,” he told The Hindu. “Both of us played as wing-backs.”

Premnath had also played against Koya. “I was playing for Tata Sports Club in the Mumbai league those days, while he represented Orkay Mills,” he recalled. “He had also played for many other clubs in Mumbai.”

“Koya was a talented defender and, with some luck, could have played for India,” said Premnath.