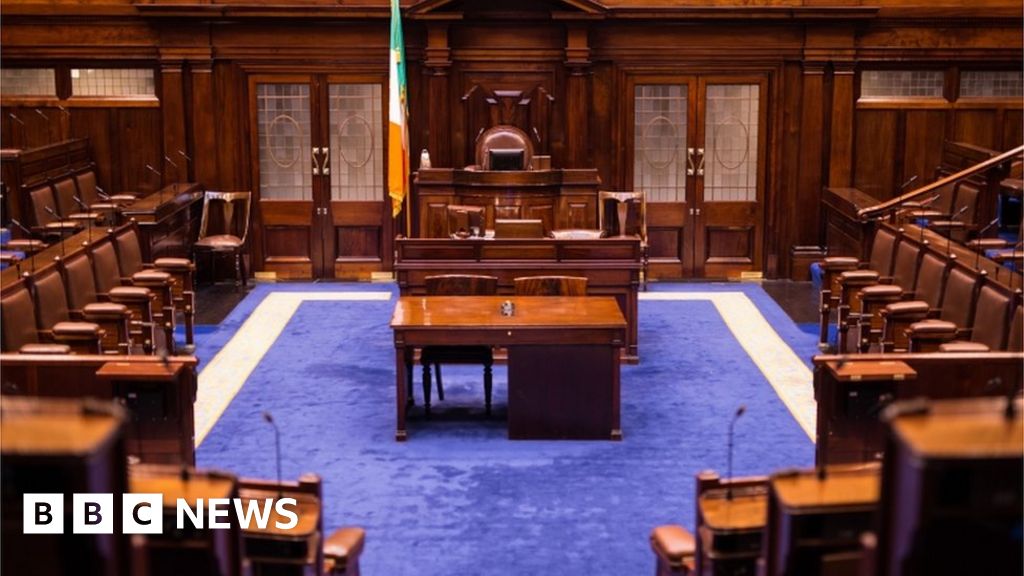 Members of the Irish cabinet were told to restrict their movements after the country’s health minister made the report on Tuesday afternoon.

Initially it was announced that the cabinet would have to self-isolate and the Dáil (Irish parliament) would be adjourned indefinitely.

However, the Dáil resumed business on Tuesday evening.

The restrictions on the cabinet have now been lifted.

Taoiseach (Irish prime minister) Micheál Martin told Irish broadcaster RTÉ that the decision for the cabinet to restrict their movements came from “an abundance of caution”.

Minister for Climate Action, Communication Networks and Transport, Eamon Ryan, had already been isolating, as a member of his household awaits a test for Covid-19.

On Tuesday, three more deaths were reported in the Republic and 357 cases of the virus have been confirmed.

However, the Dáil later reconvened after 20:00 – the Ceann Comhairle explained that he had been advised at the time that the parliament should be adjourned and then recalled by the taoiseach.

Mr Donnelly was present at a press conference on Tuesday morning when the Irish government unveiled a five-stage plan on living with Covid-19.

The plan outlined stricter rules for Dublin over the next few weeks because of the increase in infections in the city.

Pubs that do not serve food can reopen on 21 September, except in Dublin where they must stay closed

From midnight on Tuesday, household visits in the city will be limited to six people from one other household.

Elsewhere, the limit will remain at six visitors from up to three households.

Taoiseach (Irish Prime Minister) Micheál Martin said it is designed to provide a roadmap on how to live with Covid-19 for the next six months.

He said level five is the most restrictive and similar to what happened during the lockdown in March.

He said the country is currently at level two but because of the situation Dublin there were special modifications for the capital.

Mr Martin also told the news conference that Ireland would sign up for the European Commission’s travel plan.

That plan has yet to be unveiled but is known to include countries on green, amber and red lists.

He indicated that crowds of 200 people will be allowed attend sporting events where the capacity of a stadium is 5,000.