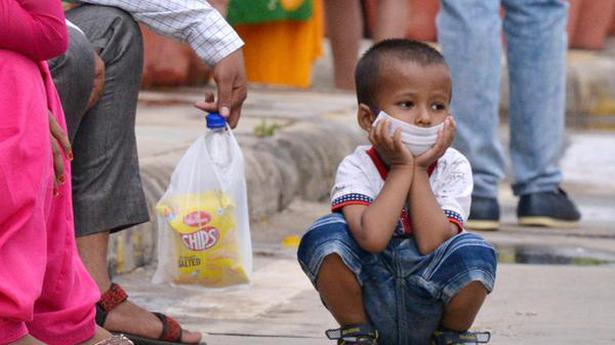 A total of 2,199 new COVID-19 cases were reported in Delhi in the past 24 hours, taking the total to 87,360, according to a health bulletin released by the Delhi government on Tuesday.

There are 440 containment zones in the city as on Tuesday, as per the bulletin.

“An order has been issued to all hospitals in Delhi to rework their capacity to increase number of beds with ventilator facility, over and above the existing beds,” the bulletin read. Arrangements have to be made as Delhi will be shortly getting 150 more ventilators from the Centre, besides the 425 already received, the order stated.

The Delhi government spokesperson did not respond to calls and messages on whether the government was conducting RT-PCR tests for people who test negative in rapid antigen test.

The Delhi government on Tuesday also extended till September 30 its waiver scheme on water bill arrears and late payment surcharge, in the wake of the novel coronavirus outbreak.