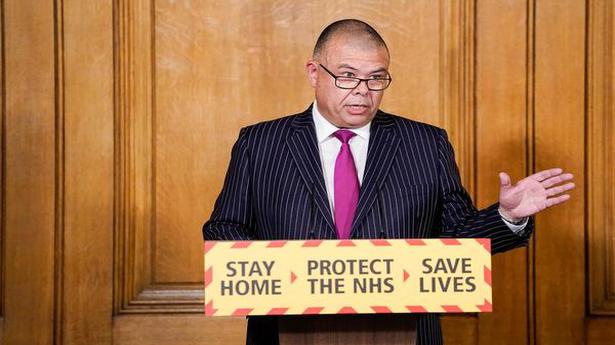 England’s deputy chief medical officer, Professor Jonathan Van-Tam laid out his hope that history won’t repeat itself in light of better testing and treatments, as well as greater knowledge of the virus itself.

One of the main medical advisers to the British government has warned that the country is at a tipping point in its battle against the coronavirus pandemic, a day before Prime Minister Boris Johnson is set to announce fresh lockdown restrictions for virus hot spots in the north of England.

England’s deputy chief medical officer, Professor Jonathan Van-Tam, said in a statement that the country is at a tipping point similar to where we were in March.

The U.K. has experienced Europe’s deadliest outbreak with more than 42,750 deaths.

Mr. Van-Tam laid out his hope that history won’t repeat itself in light of better testing and treatments, as well as greater knowledge of the virus itself.

Mr. Johnson is on Monday expected to impose additional restrictions in areas where the virus has been spreading fastest in recent weeks. Pubs and restaurants in northern cities like Liverpool for example are expected to be closed.

US election 2020: Trump and Biden feud over debate topics