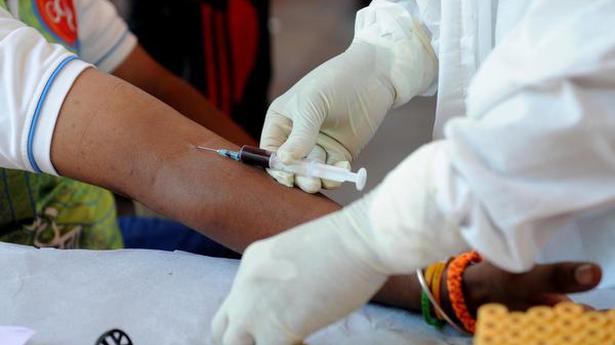 The average doubling and growth rates are calculated taking COVID-19 cases of the past seven days into consideration.


The novel coronavirus cases doubled at a faster rate in Mumbai last week as compared to the previous week and the average growth rate of the viral infection also went up, according to the Brihanmumbai Municipal Corporation (BMC).

The average doubling rate in the city again slowed a bit on Sunday to 85 days and the growth rate decreased to 0.82%, as per figures of the BMC.

The average doubling and growth rates are calculated taking COVID-19 cases of the past seven days into consideration.