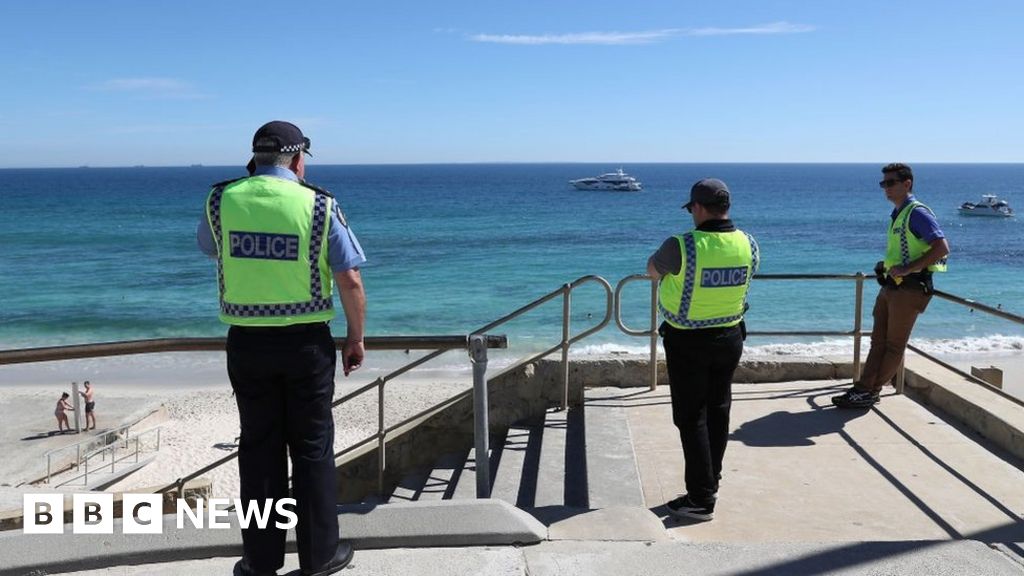 A woman has been jailed for six months in Australia for breaching coronavirus quarantine rules.

Asher Faye Vander Sanden, 28, had spent a month in the state of Victoria, which has been hit heavily by Covid-19.

She was permitted to fly home to Perth, Western Australia, and quarantine in a hotel for 14 days at her own expense.

But she instead arrived secretly in the state in a truck and stayed at her partner’s home, where she was later arrested.

In Western Australia, people found to have broken quarantine laws face a maximum penalty of 12 months’ imprisonment or a $50,000 (£27,000) fine.

Vander Sanden’s lawyer, John Hammond, said she had travelled to Victoria to take care of her unwell sister, but returned because she couldn’t cope.

She self-quarantined at her partner’s home and did not have contact with anyone else, the lawyer said.

Magistrate Andrew Matthews said she had committed “a very serious offence” that could have resulted in an outbreak of the virus, and sentenced her to six months behind bars.

States have implemented tough restrictions on crossing state boundaries after the virus had a resurgence.

The harsh rules have left thousands of Australians stranded, while some have been unable to be at the burial of loved ones.

At least three other people have been jailed for breaches of quarantine rules.

In April, Jonathan David was sentenced to six months and two weeks – with one month suspended – for leaving his quarantine hotel to visit his partner.