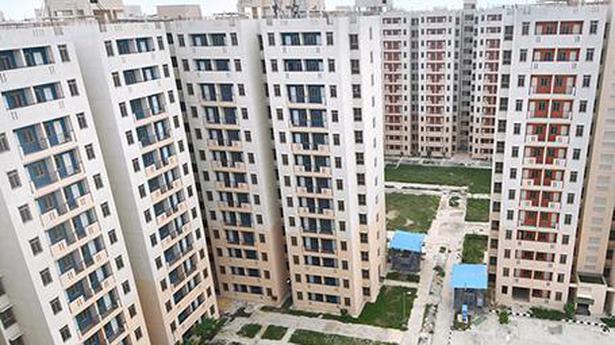 The Delhi Development Authority (DDA) has launched an Online Housing Scheme 2020 for allotment of around 900 economically weaker section (EWS) flats in Narela with a 40% concession in the price.

Officials said that allotment of flats under the scheme will be under the first come first served basis and the concession has been provided on the construction cost. The scheme was launched on August 7 and as of Monday, it received 200 applications.

“Applicants applying for flats under this scheme will have to deposit an application money of ₹10,000 which will be adjusted against the cost of the flat but will be non-refundable in case of surrender or cancellation. The desirous applicants will apply online and will have a choice to book a specific flat on first come first served basis,” officials said.

Officials added that the demand-cum-allotment letter will be generated online and sent to the respective applicants.

“The cost of the flat is to be deposited within 90 days from the date of issue of demand-cum-allotment letter. The application money will be forfeited if the demanded amount is not paid by the allottee within the due date as stipulated in the letter and the flat will be made available for allotment to others,” a DDA official said.

These are the flats which were initially offered under the 2019 scheme but were lying vacant because of less demand.

Delhi: Fancy this! 0009 is a seven-digit number | Delhi News – Times of India