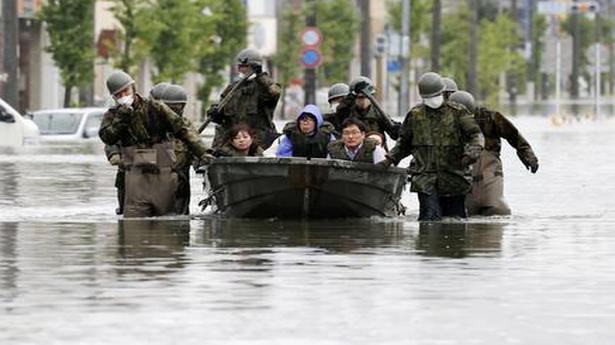 Japan’s disaster management agency says the death toll from recent flooding has risen to 50 and at least a dozen others are still missing.

The Fire and Disaster Management Agency said 49 of the dead confirmed as of Tuesday morning were from riverside towns in the Kumamoto region.

One person was found dead in Fukuoka as the heavy rain spread across the southern area. At least a dozen people are missing.

Rescue operations have been hampered by the floodwater and continuing harsh weather.

Taliban — the rise, retreat and resurgence of jihadists