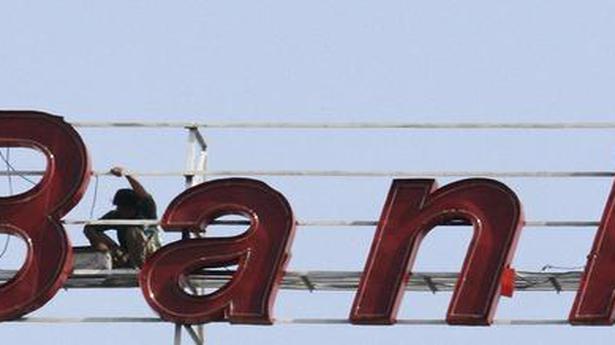 A one-time debt restructuring allowed by India’s central bank to help lenders and borrowers amid the COVID-19 pandemic will prolong uncertainty about the banking sector’s asset quality, Fitch Ratings said on Tuesday.

The central bank said last week it will allow restructuring of corporate and personal loans to ease debt strains on companies and lenders.

“The policy could open a window for banks to build capital buffers while putting off full recognition of the coronavirus pandemic’s impact on loan portfolios, but is reminiscent of a strategy adopted over 2010-2016 that delayed and exacerbated problems for the banks,” Fitch said.

Indian banks are saddled with more than $120 billion in bad loans and the sector is ranked the third-worst among 13 major world economies in asset quality.

The central bank’s experience with loan restructuring in the past hasn’t been encouraging. In several instances the restructuring was used for evergreening of loans, a practice in which banks provide additional loans to stressed borrowers, often indirectly, to enable them to repay existing loans.

Fitch said it believes that the scheme may be designed to give banks more time to raise capital, which remains challenging in the current environment, to address the impact of the crisis on loan portfolios.

The central bank has set up a committee to oversee restructuring plans involving creditors with more than ₹15 billion of debt, but that is likely to leave out lending to retail and small- and medium-sized firms, which Fitch said is likely to account for a substantial portion of future pandemic-linked asset quality stress.