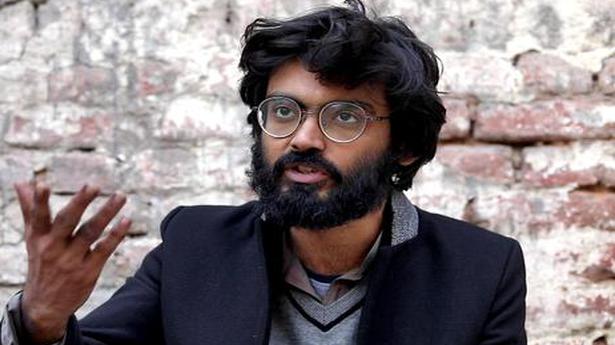 Justice V. Kameshwar Rao said, “The present petition filed by the petitioner (Mr Imam) is devoid of merit and is as such dismissed.”

Mr Imam, in his plea, had challenged the April 25 order of the trial court which granted three more months, beyond the statutory 90 days, to the police to complete the investigation in the case filed under the stringent Unlawful Activities (Prevention) Act (UAPA).

The High Court termed as as “not convincing” the contention raised by senior advocate Rebecca John, Mr Imam’s counsel, that the filing of the application by the investigating agency on 88th day seeking extension of period was clearly malafide only to deny the statutory bail to her client.

“This I say so because the addition of Section 13 of UAPA to the offences has not been contested. The UAPA provides for extension of the period of investigation for a further period of 90 days i.e. totalling 180 days,” the judge said.

“In any case there is no bar in law for moving the application on the 88th day,” he said, adding, “no prejudice has been caused to the petitioner in the facts.”

The court also pointed out that Mr Imam has not challenged the addition of Section 13 of UAPA to the list of offences, he is accused of.

The JNU student was arrested on January 28 from Bihar’s Jehanabad District in connection with the protests against the Citizenship Amendment Act near the Jamia Millia Islamia University in December last year which turned violent.

He had sought default bail in the case on the ground that the investigation was not concluded within the statutory period of 90 days, which concluded on April 27.

The Delhi police had registered a case against Mr. Imam under IPC Sections 124A (an offence by words, either spoken or written causes disaffection against government established by law), 153A (promoting enmity between different religious groups with an intent to create disharmony) and 505 (statements conducing to public mischief).

A case of sedition was also lodged against him for a speech he delivered on the Aligarh Muslim University campus on January 16. Besides this, the Assam police had filed an FIR under the anti-terror law against him for his speech.