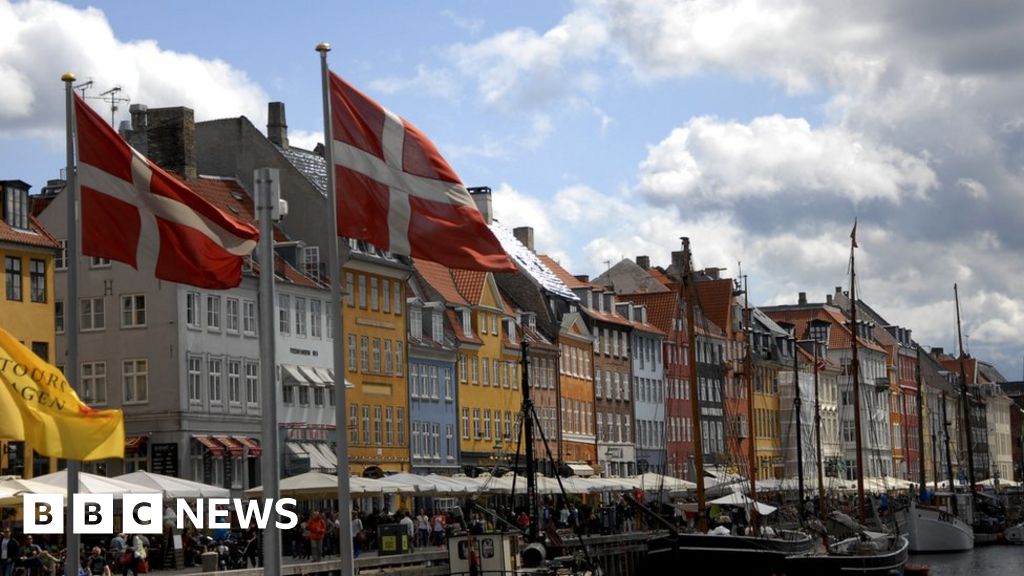 Denmark’s military intelligence head has been suspended after it was revealed the agency had broken laws and misled the intelligence watchdog.

Lars Findsen has been relieved from duty “for the time being” and two other employees have also been suspended.

The Danish Defence Intelligence Service is said to have been spying on Danish citizens over the past six years.

The investigation into the agency was launched after whistleblowers handed over information.

According to local media, the Defence Intelligence Service is accused of failing to investigate allegations of espionage in the armed services. It has also been accused of obtaining and passing on information about Danish citizens.

It is unclear if members of the public will ever be told if they were targeted and what information has been passed on.

The spy agency has been accused of hiding offences and failing to inform the watchdog that monitors the country’s spy agencies.

Minister of Defence Trine Bramsen said an investigation will be launched into the case. In a statement on the ministry’s website, she said the matter will be looked into with “the utmost seriousness”.

“It is important for me to emphasise that the fight against the threats against Denmark must not stop while the investigation is carried out,” she said.