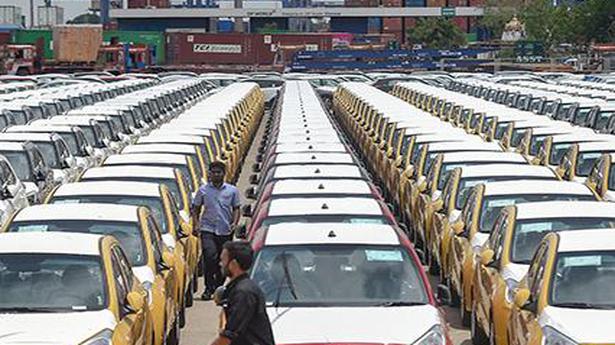 Passenger vehicle (PV) wholesales in India witnessed a 3.86% fall to 1,82,779 units in July, according to data from the Society of Indian Automobile Manufacturers (SIAM).

The wholesale figure had stood at 1,90,115 units in the corresponding month of the previous year.

The July PV sales are significantly better than June when the despatches had declined by 49.59% at 1,05,617 units as against 2,09,522 units in the same month last year, SIAM stated. The figures instilled some confidence in the industry, it added.

“After a few consecutive months of plummeted sales in a post-COVID-19 scenario, there are signs of green shoots in passenger vehicles and two-wheelers, where the year-on-year de-growth is much lesser than the previous months,” SIAM president Rajan Wadhera said.

Delhi: On way to work, security guard dies after being hit...