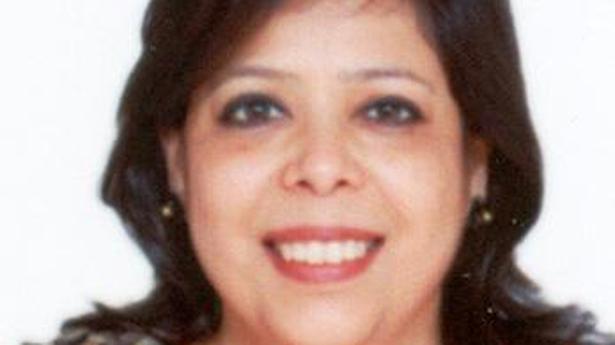 As a forerunner to the introduction of an advertising code in the country, the Ministry of Consumer Affairs will soon release a draft regulation aimed at checking misleading advertisements, for consultation and comments from stakeholders, including industry watchdog Advertising Standards Council of India, consumers and advertisers, said Leena Nandan, Secretary, Consumer Affairs.

“The regulation for misleading advertisements will be notified after the due process of consultations,” she told The Hindu. The draft, which will be uploaded on the Ministry’s website, will be the first step towards this. The government will notify the regulations on misleading ads under the Consumer Protection Act while the Central Consumer Protection Authority will be the enforcing agency.”

The authorities, she said, had taken up the advertising code earlier as well. However, the law was not stringent enough for consumer protection until new regulation brought in legal backing for action to be taken against misleading advertisements.