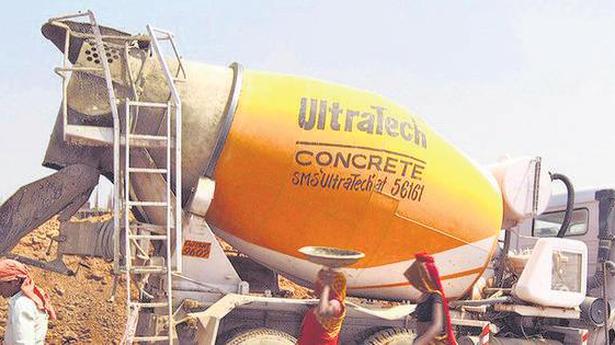 
The economic impact of the lockdown to combat the pandemic has been severe in urban India, while the rural economy appears less badly hit, Aditya Birla Group chairman Kumar Mangalam Birla said on Wednesday.

Observing that the gradual unlocking of the economy was reflecting in improvement in some economic indicators like GST collections and electricity consumption, Mr. Birla told shareholders of the group’s UltraTech Cement Ltd. that these markers were, however, not yet back to pre-COVID-19 levels. “While FY21 will be a challenging year, I remain confident that the economy will revert to the 6-8% growth trajectory in the next fiscal.”

Mr. Birla said the cement maker had used the lockdown period to strengthen its position.

“Periods of turmoil have historically presented an opportunity for industry leaders to emerge as champions… with unmatched capacity, leadership across markets and a robust balance sheet, your company is one such champion,” he asserted.