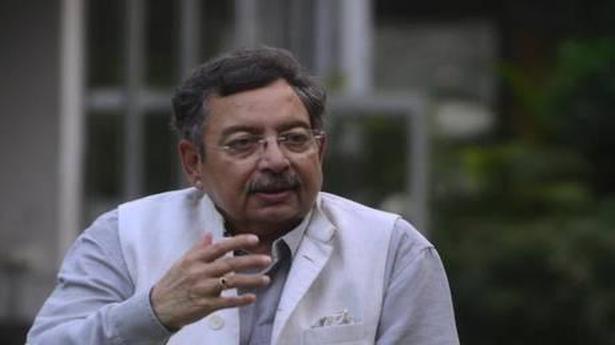 The Editors Guild of India has expressed concern over “growing tendency” among police to take cognisance of frivolous charges against journalists and slammed the Delhi Police for filing an FIR against senior journalist Vinod Dua.

The FIR was filed under sections 290 (public nuisance), 505 (statements conducing to public mischief), and 505 (2) (sale of printed or engraved substance containing defamatory matter) of the IPC based on a complaint from BJP spokesperson Naveen Kumar on June 4. Mr Kumar in his complaint accused Mr. Dua of allegedly “misreporting the Delhi riots”.

In a statement, the Guild said, “The accusations are a brazen attack on his right to free speech and fair comment. An FIR based on this is an instrument of harassment setting off a process that is itself a punishment”.

The Guild urged the police to respect constitutionally guaranteed freedoms rather than behave in a manner that raises questions on its independence.

IPL will allow India to smile for a while: Harsha Bhogle...