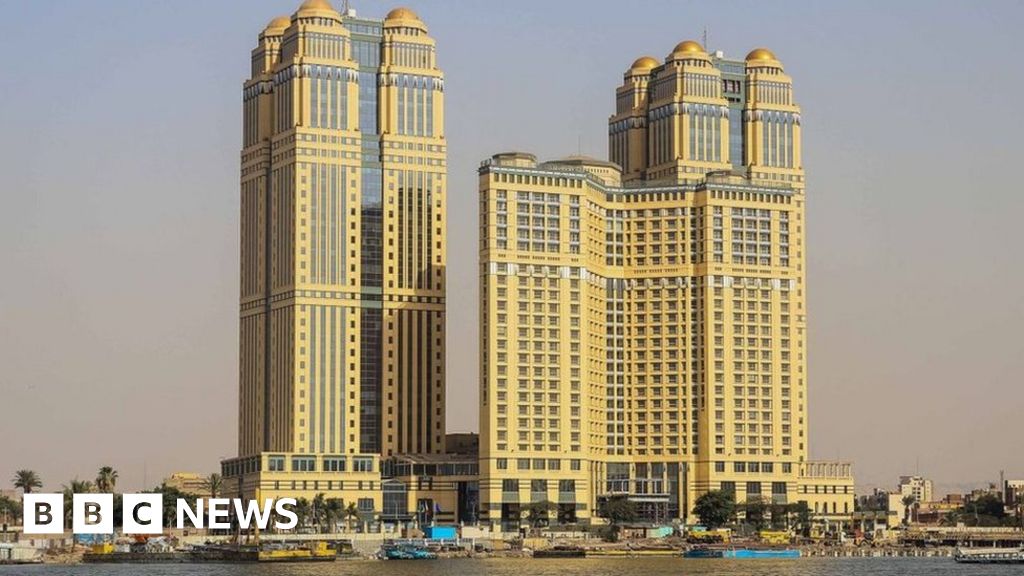 Prosecutors in Egypt have ordered the arrests of a group of men allegedly involved in a gang rape, amid a growing #MeToo campaign on social media.

A statement said the men were “accused in the misconduct against a young woman” at a luxury Cairo hotel in 2014.

The incident only came to light in July after being reported by Assault Police, an Instagram account that is pursuing justice for victims of sexual violence.

Another case it made public led to the arrest of a former university student.

The 21-year-old has been charged with the indecent assault‮ ‬of at least three women, including one who was a minor at the time, and is being detained pending further investigation. His father has reportedly said he denies the allegations.

Hundreds more women have since come forward and shared their experiences of sexual assault and harassment, putting pressure on the authorities to act.

Last week the Egyptian parliament approved a law intended to encourage survivors of such crimes to report them by giving them the automatic right to anonymity.

Research suggests that abuse is widespread in Egypt, but that women are afraid that if they file complaints they themselves could be blamed.

The public prosecution launched an investigation into the alleged gang rape earlier this month after receiving what it said were testimonies from people with knowledge about the incident. They then interviewed the alleged victim and several witnesses.

The Instagram account that first reported the allegations, Assault Police, said a group of up to six men from wealthy families had drugged and raped a woman after a party at Cairo’s five-star Fairmont Nile City Hotel.

The prosecution’s announcement on Monday night that it had issued arrest warrants and travel bans in connection with the case did not say how many men were sought or identify them.

The state-run National Council for Women said in a statement that the prosecution had sent a “message of reassurance and comfort” to Egyptian women and girls, and confirmed that Egyptian law would protect them and their rights.

Assault Police meanwhile posted a picture of the announcement with the comment: “Great news for the first time in a while! Praise be to God and thank you.”

Reda Eldanbouki, a lawyer and head of the Women’s Centre for Guidance and Legal Awareness, an Egyptian NGO, told the Thomson Reuters Foundation: “We hope that women amid this momentum would make more gains in their endeavours to be legally protected against sexual violence in all its forms.”