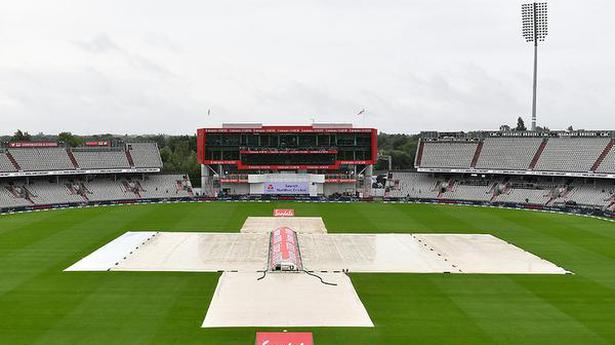 Jofra Archer will be available for England’s third and final Test against the West Indies next week after being ruled out of the second match for a breach of coronavirus protocols, it was announced on Saturday.

The England and Wales Cricket Board’s statement came as the host’s quest to level the three-match series at 1-1 was frustrated by rain washing out the whole of the third day’s play at Old Trafford.

The 25-year-old Archer could yet feature in the finale after a disciplinary hearing chaired by England managing director Ashley Giles on Friday decided an “undisclosed” fine, believed to be in the region of £30,000, and a written warning amounted to sufficient punishment.

He will undergo two COVID-19 tests, which have to produce negative results, before his self-isolation period is lifted. The ECB said Archer was due to rejoin the squad on Tuesday.

RCB vs SRH preview: All eyes on captains Kohli and Warner as teams look to begin with win | Cricket News – Times of...