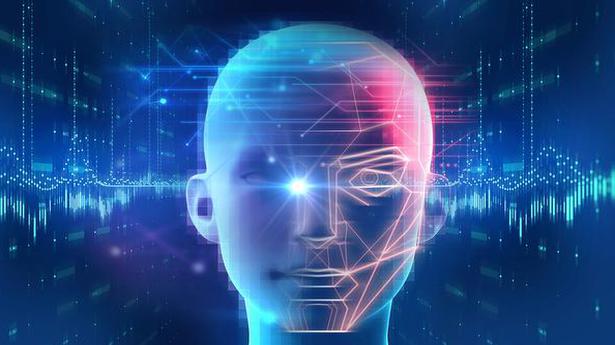 The use of facial recognition technology by British police has violated human rights and data protection laws, a court said Tuesday, in a decision praised as a victory against invasive practices by the authorities.

Also read: How is facial recognition used in today’s world? When is it problematic?

In a case trumpeted as the first of its kind, Britain’s Court of Appeal ruled Tuesday in the case of civil rights campaigner Ed Bridges, who argued that South Wales Police caused him “distress” by scanning his face as he shopped in 2017 and as he attended a peaceful anti-arms protest in 2018.

The appeals judges ruled that the way the system was being used during tests was unlawful. The decision does not necessarily mean that facial recognition cannot be used at all, but that authorities should take greater care in how they deploy it.

The judges said they faced two question about how the technology is applied: who is captured in the video surveillance and where. In relation to both of those questions too much discretion is currently left to individual police officers, they said.

The judgment said there was no clear evidence that the software was biased on grounds of race or sex.

Also read: Facial recognition technology — is India ready for it?

‘Ensure there is no racial or gender bias’

But the judges said that police forces using the controversial and novel technology would wish to satisfy themselves that everything reasonable which could be done had been done in order to make sure that the software used does not have a racial or gender bias.

The court has agreed that this dystopian surveillance tool violates our rights and threatens our liberties,” Ms. Goulding said.

Facial recognition discriminates against people of color, and it is absolutely right that the court found that South Wales Police had failed in their duty to investigate and avoid discrimination.”

Police said they had already made some changes in the use of the technology in the time it has taken to hear the case. The chief constable of South Wales Police, Matt Jukes, described the judgement as something the force could work with and said the priority remains protecting the public while being committed to using the technology in ways that are responsible and fair.”

Questions of public confidence, fairness and transparency are vitally important, and the Court of Appeal is clear that further work is needed to ensure that there is no risk of us breaching our duties around equality,” he said.

From today, two new ‘women only’ locals among 6 Western Railway...